Gender Roles Definition and Their Effect on Girls

In a world filled with several gender stereotypes, norms, and biases, it is common to see children grow up adopting gender roles that are rarely fair to their sexes, regardless of which. However, the girls tend to be on the opposing end of this as it affects their independence. Gender roles and gender stereotypes make it challenging to raise independent girls.

For example, many societies assign the role of submissiveness, dependence, and emotionality entirely to the females in families while expecting the males to be independent, strong, fierce, and showing absolutely no emotions. 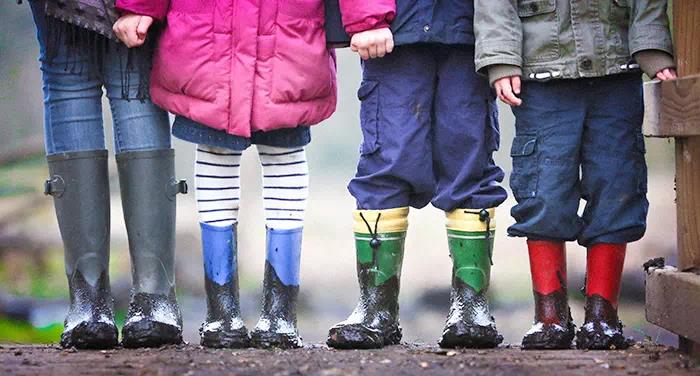 While growing, kids are usually exposed to various factors that play a significant role in their perception, behaviors, and attitudes towards gender roles. Most times, these factors come from society and have a reasonable amount of influence on children. However, parents have the most significant impact in this area. Children’s mentality, behaviors, and habits are first adopted from what we communicate to them at home. They are then further encouraged by their peers, television programs, experiences, and lessons at school and society.

Children are likely to adopt their parents’ beliefs concerning gender, which influences their gender role development. As you may have noticed, in most cases, the gender roles learned and adopted based on the children’s family and society are more limiting to the girls than they are to the boys. Gender roles make it quite difficult for girls in many communities to grow up or become independent girls, or take on leadership roles, thereby limiting and hindering the overall growth, well-being, and fulfillment of these girls.

Because the most significant influence is from home, we must understand the impact of gender roles on independent girls. This article will discuss your part in helping your girls grow up into a strong independent woman with fulfilling lives. 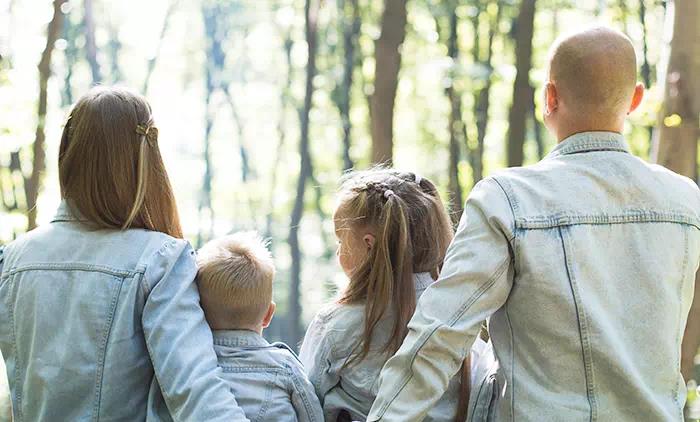 As opposed to what several people think, a person’s gender role is different from their sex. Sex refers to the internal and external physical characteristics that qualify a person as a male or a female based on anatomical features. Gender roles are the society’s perception or ideas of how a male or a female is expected to speak, feel, act, or dress.

For instance, in most societies, girls and women are expected to act or behave in specific “feminine” ways such as being polite, caring, hospitable, supportive, and emotional. In contrast, boys or males are expected to exhibit certain “masculine” behaviors such as being healthy, courageous, bold, independent, logical, etc.

Although some gender roles are generally accepted and enforced in every society, others are peculiar to individual communities, cultures, and ethnic groups. These gender roles can also be changed occasionally in these societies or ethnic groups as time goes on. For example, a while ago, the color pink was considered masculine in the United States, while blue thought to be a feminine color. 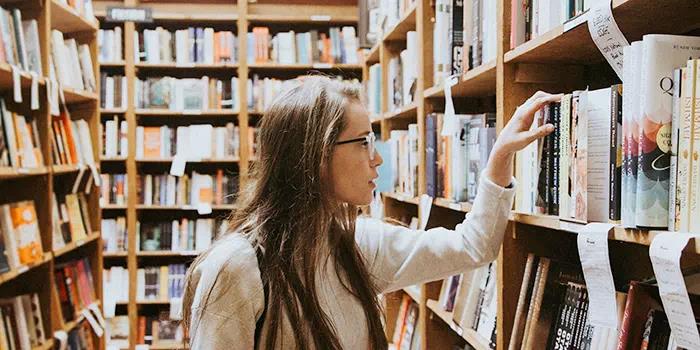 Why Do Parents Consider Gender Roles?

Having highlighted what the definition of gender roles is, understanding why many parents still consider and embrace gender roles is essential. Here are some ardent reasons why we, as parents, consider gender roles for our kids:

• To Help Children Define How They Socialize With Their Peers

While growing up, children need help to learn how to socialize and relate with their peers and other people. Because the home is where all our hearts are and where charity begins, that is where our kids first learn how to socialize and relate with others. By defining and controlling how they should communicate, the kinds of games they play, and the kinds of toys children play with based on their perceived gender roles, and parents can either positively or negatively form socialization mode.

Although this may be from a place of love and care, it may not be, in its entirety, beneficial to children.

While financial backgrounds do not define who children are, they can have an enormous influence on who and how they turn out to be when grown up. When parents are financially handicapped or have some financial limitations, they consider their children as economic liberation. They begin to invest most of their resources and condition their children to take up jobs they think lucrative and the right choice for their children based on their proposed gender roles.

For example, a male child is conditioned to take up leadership roles or jobs with higher pay. In contrast, a female child may be prepared to take a lower part and settle for less or depend solely on a male financially under a submissive guise. This way, we are conditioning them to not be independent girls.

Given that gender typing and gender stereotypes have lasted for ages and have been deeply rooted in several cultures and traditions, they may be difficult to avoid. These things we grew up with form the basis of the ideologies we use in raising our kids.

These cultural and societal stereotypes usually put the females at the lower end of the chain and blatantly forbid girls for gender equity or equality. For instance, certain cultures limit the females to the kitchen and other menial jobs, but give the males room for lucrative careers and leadership positions based on their proposed gender roles.

Although this may sound absurd, it could be a factor that influences parents to consider and also embrace gender roles for their children. Medical conditions or illnesses may not directly promote gender roles but can control facets that encourage gender roles in families or societies. We have female children who develop specific medical conditions that may affect how we raise them. To ensure their health conditions don’t deteriorate, we condition them not to do some things. These things can affect their independence and confidence going on in life.

These conditions can either be genetic or acquired. For example, a girl with hemophilia can be conditioned not take up a job as an athlete. This also applies to girls with the brittle bone disease (osteogenesis imperfecta). Also children with fibromyalgia might be encouraged to only engage in limited activities because of their health. 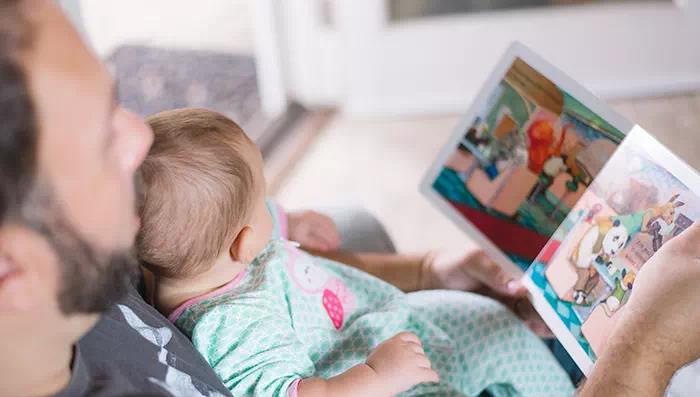 The Impact of Gender Roles on the Society

In societies where gender roles and gender typing have been ingrained into the older individuals’ minds and passed down from one generation to the next, gender roles have had drastic effects on those societies’ productivity. It has become so familiar and natural that attempts to bring the truth to such communities look like attempts against their traditions and cultures. Gender roles affect how males and females act, speak, think, dress, and interact within their societies and even outside.

In society, at home, these ideas are usually about financial responsibilities, decision making, and child-rearing. At the same time, at work, they encompass power, leadership positions, labor, etc.

These gender roles influence the actions and decisions women and men make and give rise to gender inequality in several societies. Today, most cultures have created gender roles that put males under pressure and limit females’ potentials. For this reason, the males struggle in a bid to live up to unrealistic expectations while the ladies are pushed beneath their capabilities. Due to this undue pressure, we are more likely to find male robbers and kidnappers in societies and more dependent girls or women. Gender stereotypes also push women into abusive relationships and marriages, in order to be accepted in their communities, giving room for higher divorce rates and gender-based violence.

Eliminating gender roles and introducing gender equality from your home makes it easier to build a better and more productive society for you and your children. 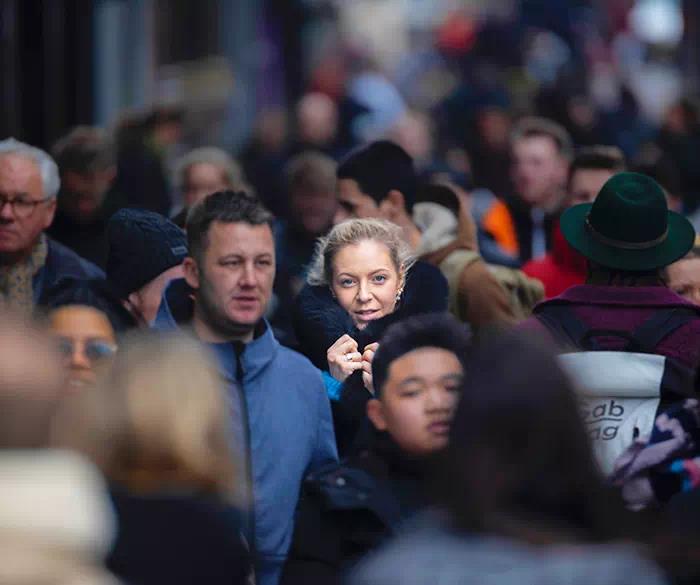 Gender equality, unknown to some parents and other individuals, is a fundamental human right. It merely means that every human being, regardless of their sex or sexuality, is equal and has equal rights to live freely in dignity and live up to their full potentials without any limitations whatsoever. All our children should have equal access to job opportunities, education, mobility, personal development, etc.

However, gender roles and stereotypes have created such a vast and unyielding gap between girls and boys and the lives they want to make for themselves. Locally and internationally, it is widely known that girls and women have lesser access to economic opportunities, primary and higher education, political opportunities and representation, and so much more. 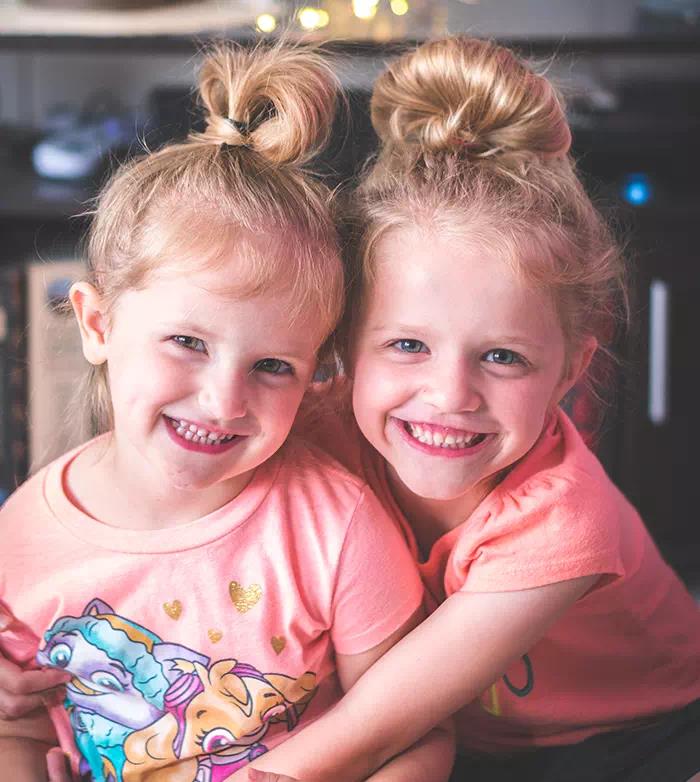 Due to these reasons, bringing up independent girls can be a hassle for parents. Stereotyped behavior has also affected girls in terms of gender equity. Although we, as parents, may not achieve this alone, it is a start to a better society and world at large.

When girls are given and guaranteed the right and access to equal opportunities from their childhood, they can attain their full potential and grow up into brave girls who are strong and pretty. Raising brave girls doesn’t just benefit society but helps to achieve some international development goals. So, our contribution isn’t only to our girls but also to our community and the world generally. Our impact creates a continuous and unstoppable effect that benefits everyone at every level.

Therefore, beginning this ripple effect from home and taking it everywhere, creates a lasting impact that makes a better world in the nearest future. Gender roles, as said earlier, aren’t natural but are socially constructed. Gender roles are learned, imposed, and imbibed into girls and boys. These roles can be changed, unlearned, and restructured to create a better living and working environment for independent girls and boys. Girls are capable of doing everything boys can do, so why not give them a chance?

Significant Ways to Promote Gender Equality in Your Home

The portrayed gender roles of several cultures, traditions, and societies are flawed and misrepresent what an accurate and fair society should be — a society where independent girls and boys have the same opportunities and are seen as equals. As parents, we can either work towards correcting this or keeping it misrepresented. We have a significant role to play in our children’s lives. 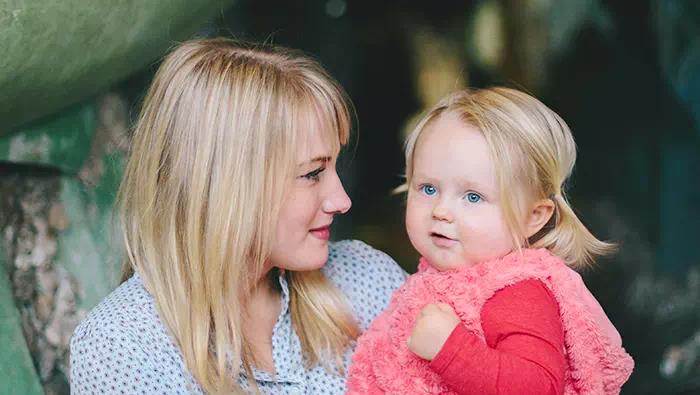 There are several ways we can promote gender equality in our homes and prevent our children from adopting gender typing and gender stereotypes from a young age. Although some of these steps look minor, they go a long way in creating a better environment and mentality for your children.

Without a doubt, gender roles, stereotypes, and gender typing affect the growth and development of children and form their mentality and lifestyles in the future. However, you would agree that it has a more significant effect on the girl child in society. This article analyzes the gender roles definition and clearly describes the difference between sex and gender roles. We have also given some practical ways to raise children in a home and environment where gender equality is the rule of the day.

As parents, we should understand that strong is the new pretty for girls. We need to do away with gender stereotypes and biases consciously to achieve and build a society where gender equality is prioritized. By doing this, we can create a healthy and gender-neutral society where boys and girls, but most importantly, independent girls, can live up to their full potential. Raising children without gender stereotypes contributes widely, not just to society but also to a healthy and productive nation. 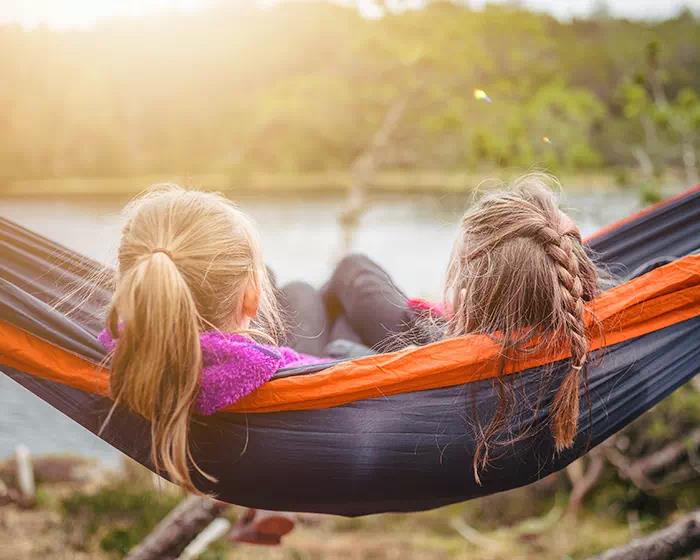