How Women Are Misrepresented In Children's Entertainment

You’d be surprised just how misrepresented women are in the media, especially in kid’s entertainment. With the feminism movement in full swing, you would think that there will be many mainstream entertainment supporting women. However, there is still a glaring misrepresentation of women in entertainment, even ones that we show our kids. 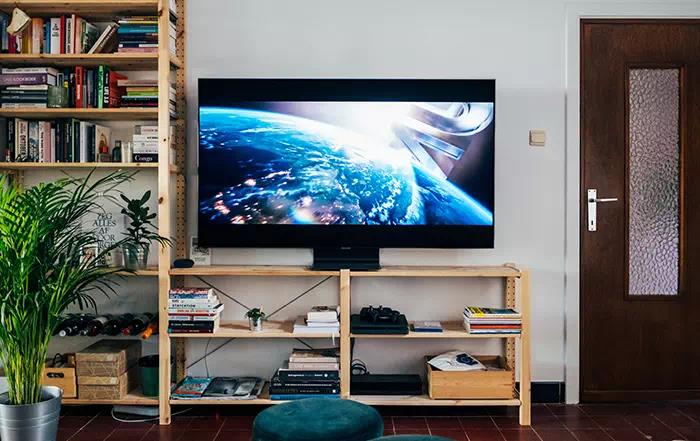 The truth is, there’s a lot of misrepresentation of women even in critically acclaimed movies. Most of their roles are passive. Many critics have noticed the lack of motivation or action by female leads, that they came up with the term “Mary Sue” to describe a passive female lead.

Have you noticed that most children’s movies feature a young hero who has a mother with no role other than being a mother? Meanwhile, men have active roles. There are few movies wherein women have interesting character arcs that can inspire young women to strive for progress.

Do you know how Princess Aurora, the main lead of Sleeping Beauty (1959) film, was asleep the entire movie? Talk about being a passive main character, right?

Remember the heartbreaking story of Bambi and how his mom affected his whole story arc. But does anyone remember the name of his mother? Well, that’s probably because the only significant woman in the whole movie was left nameless by Disney. 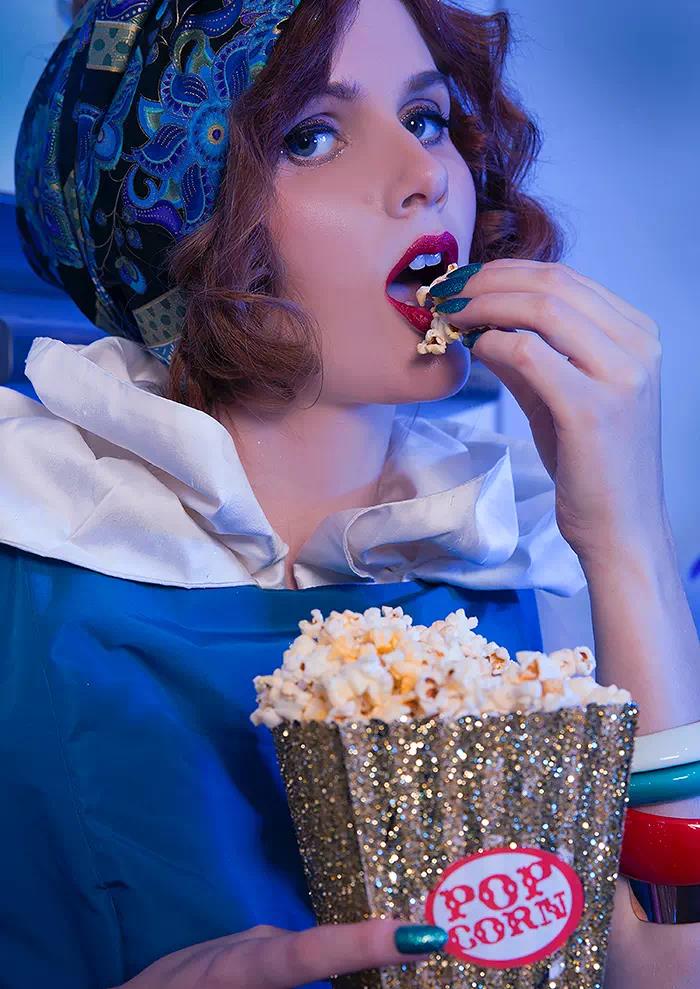 The American cartoonist Alison Bechdel and his friend, Liz Wallace, came up with a test known as the Bechdel-Wallace test. It’s a simple 3-rule test that checks whether there is enough women representation in media.

While it seems very simple and passable, a lot of fiction failed the test. While the comic strip showed the Bechdel-Wallace test was first introduced in 1985, it is still very relevant today. In fact, half of the Academy Award for Best Picture nominees failed the test in 2009. Furthermore, in 2013, only half of the top-grossing films passed the Bechdel-Wallace test. What’s worse is that those passed only did so because women talk about marriages or babies. 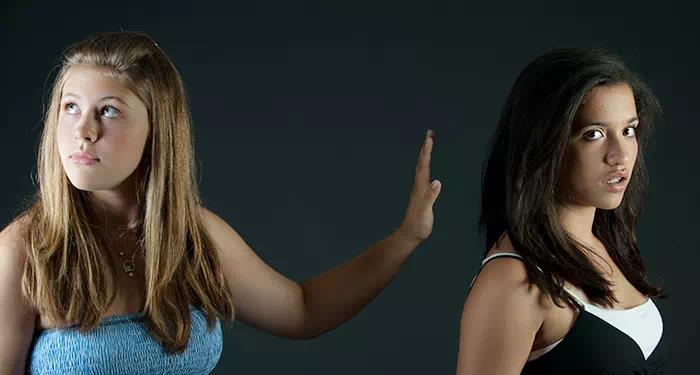 Movies That Failed the Bechdel-Wallace Test

The number of popular movies that failed such a simple rule is mind-boggling and further reveals how women are misrepresented in the media. It almost feels like the media portrays women as people who do not exist outside a man’s perspective.

Other Tests to Determine Women Representation

Formulated by a Tumblr user, the Mako Mori test is named after the only female character with a significant role in Pacific Rim (2013). This test is a bit vaguer than the Bechdel-Wallace test, but a lot of movies still failed.

The test is simple. There should be a female character with a significant role that is not all about supporting a man’s story. But we see this kind of stereotype in a lot of movies. This enforces a dangerous stereotype that little kids might be affected by. 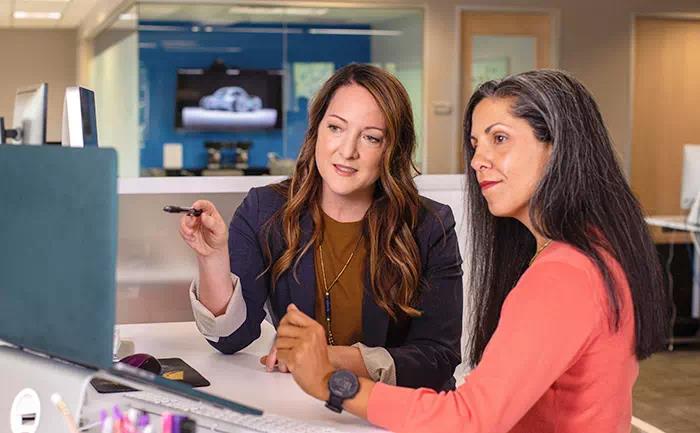 Both of these tests are not always easy to apply since they slightly objective. But you have to check if the female characters are portrayed as prominent, proactive, and reactive in any form of media.

The Johanson Analysis, for example, tackles issues about female agency, the male gaze, power and authority, and other issues of gender and sexuality. This test determines if the woman is a character on their own and not a simple addition that drives men’s motivation to move the story forward.

Causes of Misrepresentation of Women

Whether it’s behind the camera, in front of the camera, or even roles being played, the popular media has a lot of bias against women. This entertainment fails a simple test that shows women can exist outside a man’s world. They also reinforce stereotypes that make young girls think that women are supposed to be passive and obedient.

Lack of Women in the Industry

One glaring reason for the misrepresentation of women in the media is the lack of women directors and screenwriters who can portray a woman more accurately. Since 1929, only Kathryn Bigelow has ever won an Oscar for Best Director, and only 5 women were ever nominated.

This lack of women directors is evident in the way media represents women. Even feminist movies are mostly directed by men. Along with the misogyny in a patriarchal society, this results in an obvious misrepresentation of women.

Aside from the overall lack of women behind the camera or writing books, there is also a lack of women who play leaders or people interested in Science, Technology, Engineering, and Math (STEM) careers.

Table 1. Employed Characters within Sector based on the study Gender Roles & Occupations: A Look at Character Attributes and Job-Related Aspirations in Film and Television

This sidelining of women in roles reflect the preexisting stigma against women. Even in stereotypical roles, a woman’s expertise, such as Oscar’s Award for Hair and Makeup, is dominated and won by men.

There is also a big lack of women’s voices-literally. The speaking roles for women are much less than that of a man’s dialogues. Even prominent actress Margot Robbie had to deal with it. Quentin Tarantino’s Once Upon a Time… In Hollywood came under fire after critics noticed that Margot Robbie only had few lines.

Few lines are the least of the concerns, however. At the same time, there is more than a 10% increase in female leads in 2019 movies, only 44.1% of female leads overall.

Media can be very impressionable on young girls who want to aspire to have a great career when they grow up. Imagine a young girl being inspired by a strong female lead that is properly portrayed? They might grow to become proactive experts in their chosen fields.

On the other hand, being exposed to women’s misrepresentation can have a harmful effect on your kids. Media is the representation of what society thinks. As parents, it is our duty to correct any harmful ideologies before reaching our young impressionable kids. Do not let them be used to the idea that their role as women is simply a side character for another man’s story.

It takes strong and dedicated parents to ensure that they raise an independent and proactive woman who is the main character of her own life. Gone are the days that women are just wives and mothers. Teaching your kids to take up space and inspiring them to tell their own story or find a female character they can relate to is the first step in ensuring that the harmful stereotypes will not limit your kids. 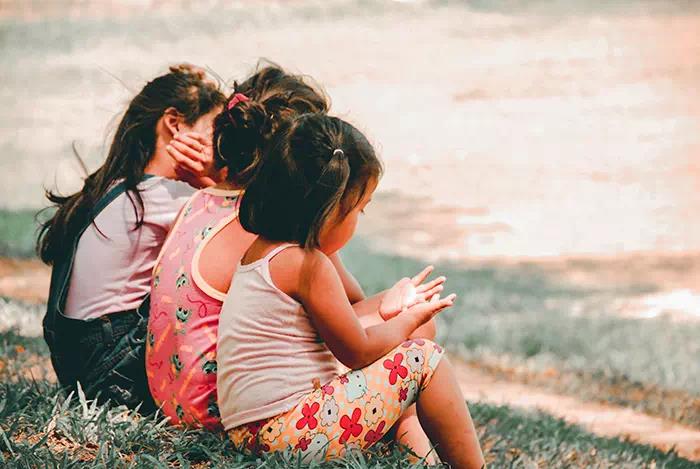 How to Improve Women Representation

The road towards gender equality has been long, but it is far from over. We need more women in active roles in media and real life. A simple test of having a woman as a lead character and has a very proactive stance on the story seems to be easy. Still, gender inequality has been rooted in our society for so long that it is difficult to find entertainment forms that pass simple tests for women’s representation.

While it seems a daunting and difficult task, simply supporting entertainment forms that feature a strong female character can already work wonders. The simple steps you can do can inspire a wide change in how society and media view women.

Children Are the Future

It’s no secret that women are much respected now compared to decades ago. The movement can be attributed to the new generation’s effort in making changes to achieve gender equality.

However, while young minds are easy to shape, they are also more susceptible to wrong ideas. As early as age 3, your kid can already learn about women’s empowerment. By simply letting them consume the right entertainment that promotes women’s empowerment, you can help your kid easily grasp complex ideas in the future.

The societal norms now are not enough to ensure that women have equal rights with men in the future. But what you can do is eliminate the harmful gender norms that people have been used to. By simply changing little things in how you raise your kid, you can do a lot for achieving gender equality.

Many critics would say that there are simply not many movies created by women directors featuring strong women leads. But that is far from the truth. There are tons of movies and books that are written by women and targeted towards women.

For example, the popular Frozen movies are co-directed by Jennifer Lee, and the dynamics and representation of the two female leads are satisfying. One of the reasons we do not see many movies made by women in the mainstream media is the gender bias that favors men directors. You can fight against this bias by simply searching for the right movies and books to show your support.

Before you introduce a complex film or movie to young girls, you can start with books. A simple bedtime story featuring a woman will have a huge impact on your kids. Introducing a character that they can relate to and admire is one of the best and simplest things you can do to ensure that your kids have a bright future ahead.

By starting with storybooks created to inspire young girls to be more than what the media entertainment presents them to be, you can raise your child with the curiosity and motivation to create a better future for her and other girls.

You can start with this children’s story, Like A Girl: Meet The Team, which features women with different careers that break the toxic gender norms. 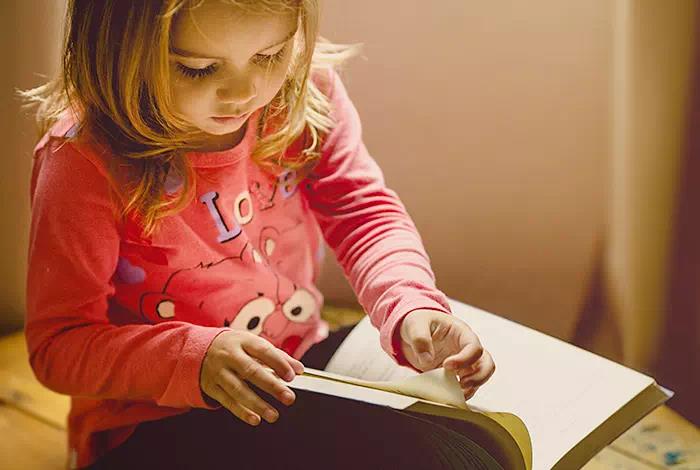 Supporting entertainment created by women for women is one thing you can do. But there is a much bigger step you can take to ensure that women are properly represented in the future: letting your kids create. If you notice that they have a passion for storytelling or drawing, inspire them to create artwork that empowers them to become strong and independent women in the future.

Many women out there never had the chance to direct their own movies because of misogyny in the media. But if you make sure that your kid will not suffer the same pressure from society, who knows? Maybe your little girl will be the future director of a critically acclaimed film.

It all starts in their childhood. The way they are raised, the characters that influence them, and their stories all contribute to their ideologies when they grow up.

Even if they do not have a passion for creating media, they can still be independent and strong women when they grow up. For example, reading a book about a girl being a pilot can plant seeds in their mind that there is no limitation to what they can do when they grow up. They can reach for the skies, and they do not have to spend their whole lives trying to break the glass ceiling.

Introduce your kids to these wonderful female characters so that they are more likely to seek heroines in the future. This will spark an interest in reading stories that can help them feel motivated.

The Future of Gender Equality

Changes in women’s representation are already underway since the end of 2017, after the #MeToo movement. This sparked many changes, including using the Bechdel-Wallace test as one of the criteria for submission in other smaller film awards for independent directors.

You can do your part by making sure to support all forms of entertainment that represents women in a manner that you would want your kids to be. 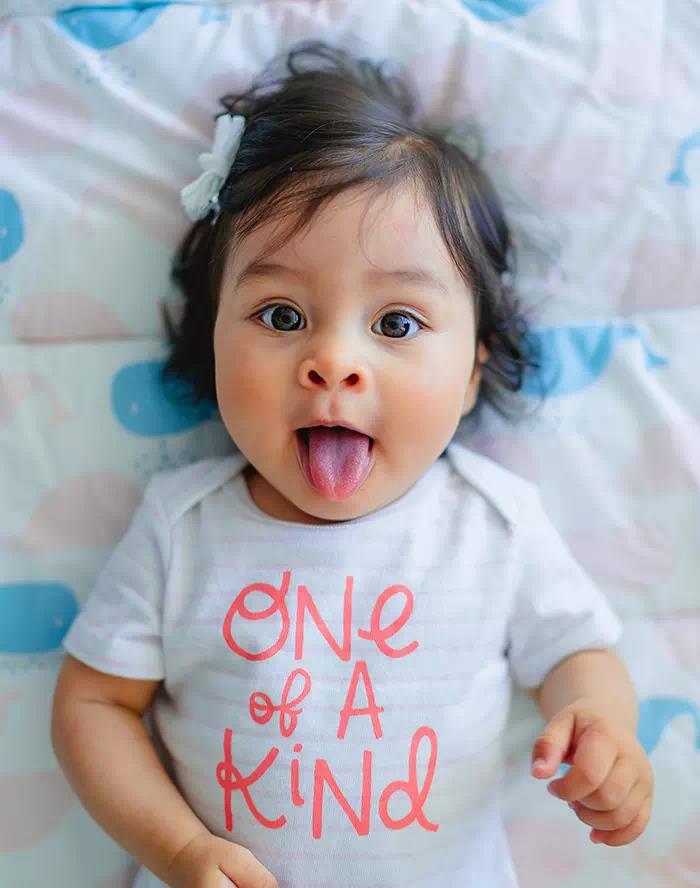