Stereotyped behavior is common among both genders. Stereotypes are caused by a host of factors such as cultural and environmental factors. To eliminate these behaviors and promote gender equality between both genders, parents need to work hard.

In this article, we shall discuss the best ways to curtail stereotyped behavior in children. 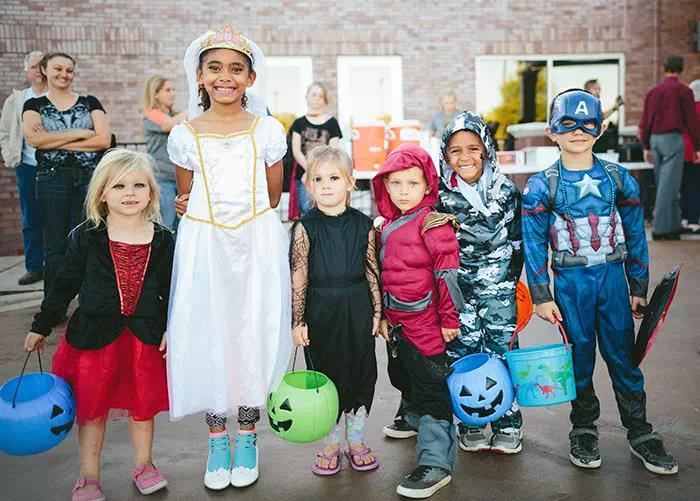 The word “stereotype” is a common word among most people, but the right definition is complex to understand. A stereotype is defined as a repetitive, rhythmic way of doing things. Hence, stereotyped behavior implies behavior that follows a particular pattern. In teenagers, stereotyped behavior includes, for example, independence and isolation from their parents.

Parents all over the world experience the same thing with their teenage children. Often we misinterpret stereotyped behavior as bad behavior. Although they may appear the same, they are not the same thing.

The fact is that children learn some stereotyped behavior at a young age. They show evidence of having some knowledge of activities related to each sex. As kids grow older, they develop more understanding of gender stereotype roles.

Forms of Stereotyped Behavior in Kids 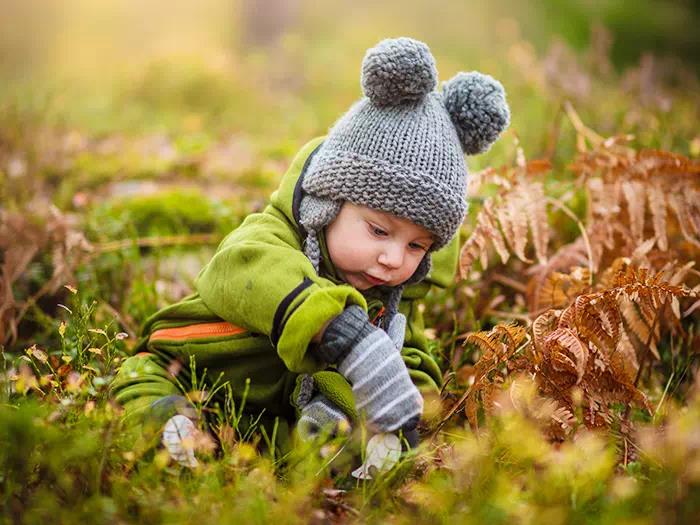 One common behavior in teenage kids is the quest for independence. For female children to be referred to as independent girls, they want to do things their way. Most teenagers don’t want to listen to their parents on many issues.

Often they don’t discuss their problems with their parents. They would rather talk to their friends and seek advice on personal issues than speak to their parents about it.

• Spend Most of Their Time on Their Phones

Teenagers and their phones are inseparable. This is one of the behaviors that may bother parents. Their teenage kids will rather spend their time on their phones chatting with friends. This stereotyped behavior is typical in girls.

Social media keeps teenagers busy most of the time. As a result, they spend time communicating with their friends. This is one of the reasons they hardly speak to their parents. Besides social media, some teenagers spend time playing games online.

Games, especially soccer and war games online, are played by teenage boys. Hence, gender stereotype is displayed by boys when they engage in games rather than spend time with their parents. 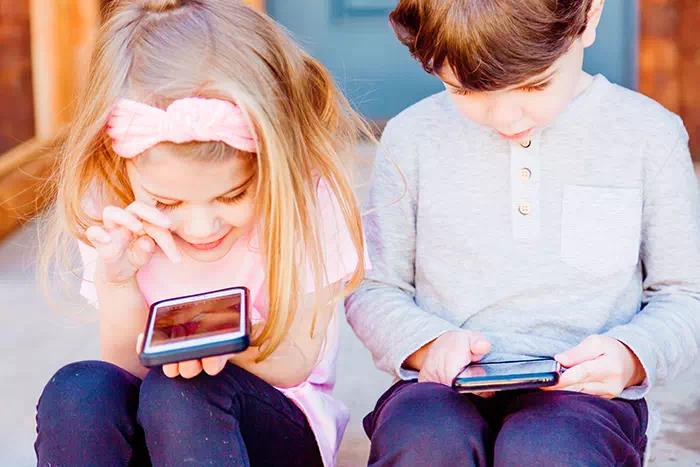 Stereotype form is seen in the color associated with each sex. Colors like pink are stereotyped for ladies. While white, black or blue are stereotyped for boys. Hence, you can step into a boy’s room and find it painted white or blue. Girls often paint their room pink or yellow.

Most teenagers get moody and frustrated once in a while. The reason is that the teenage years for most people are a period of transition. Hence teenage kids use their teen years to work on their emotions, feelings. 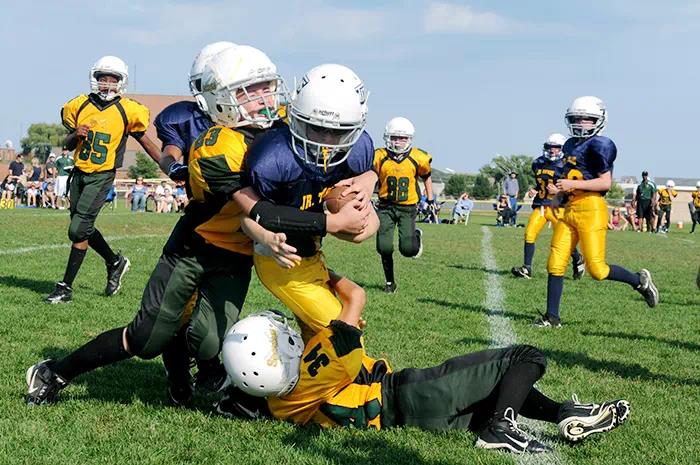 Most kids experiment with alcohol at one point in their lives. The same applies to drugs. For some, it may be frequent.

It is common to see a teenage kid lie to their parents or withhold information from them. The reason is that they want to be in charge of daily activities without directives from anyone.

Teenage kids like to display their strength as often as possible. Hence, as a parent, you may find your kids getting into trouble often and picking up fights all the time. Teenagers have a sense of urgency about them.

They like to display their strength without any patience to look for a better way to handle a problem. The absence of patience makes them irrational sometimes.

Often the first sign of being a teenager in rebellion against your parents or guardian. Teenagers want to have control over everything about their lives and don’t want anyone telling them otherwise. Rebellion in teenagers is also a time for them to discover themselves and purpose. Gender typing is an important factor that makes male kids adopt values typical to the stereotypical man.

Things they often discover about themselves include sexuality and lifestyle. Most rebellious behaviors are caused by disagreement with parents, societal rules, or the school system.

Causes of Stereotyped Behavior in Kids 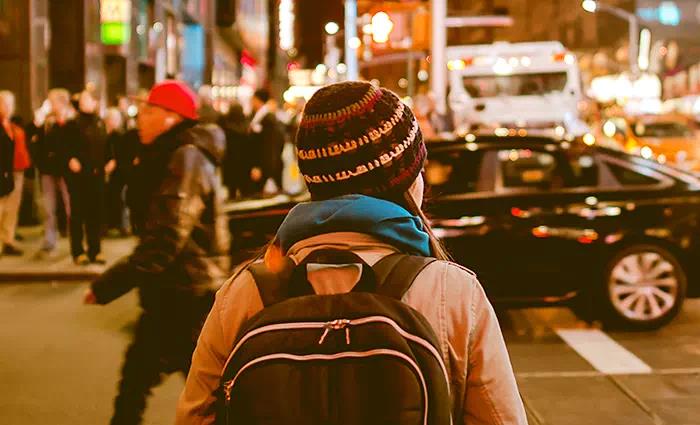 Kids learn to display stereotypical behavior from a tender age. However, they are not born with it. A host of things causes stereotyped behavior or attitude. We shall discuss some of them below.

The culture into which a person is born affects how they see the world. For most people, their culture teaches them to behave in a certain way and expect people around them in a certain way too.

Furthermore, people who are natives of a particular place speak in a certain way. They also have a typical way of behavior. Hence, people from a specific area will expect their teenage kids to act in a certain manner.

Parents sometimes stereotype their kids because they expect them to behave in a particular way. For example, fathers often teach their male children to fix things with their hands but won’t do the same with female kids. Mothers, on their part, will teach their female kids to cook or clean.

The environment makes kids behave in a particular way. The environment a kid grows in may make them act in a certain way. For example, kids who grew up in a dangerous environment may act rough. They need to appear rough in order to survive.

Furthermore, the environment within the family also causes stereotypical behavior.

As a parent, dealing with your kids’ stereotype problems may seem difficult, but it is simple if you are willing to put in the effort needed to help your kids overcome this stage of their lives. One thing you must realize as a parent is that kids, especially teenagers, are exposed to lots of stress factors. This stress comes from different angles – schools, peer pressure, environment, social media.

Nowadays, female children should grow to learn that strong is the new pretty. They should also tend to become brave girls because it is important in being independent. This helps in the process of a girl growing up to be a strong independent woman. 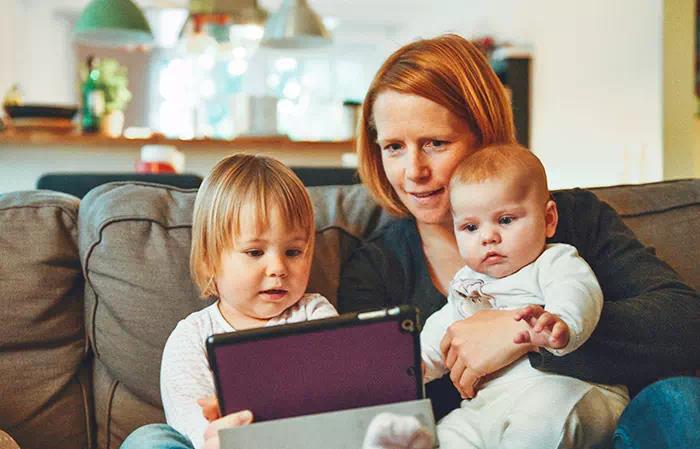 You can’t earn a kid’s respect by intimidating them, or through fear. Fear and respect are not the same. Respect is often misrepresented as fear, but it is different.

• Build a Relationship With Your Kids

A common stereotyped behavior in teenage boys is they don’t discuss their problems. They may view it as a sign of weakness. Therefore, as a parent, you won’t know what is going on with your kids. This is the reason you have to build a relationship with them.

Make your kids trust you enough to share their problems with you. You have to start by earning their trust. Without trust, relationships won’t work well. To earn the trust of your kids, you should watch what you say to them.

Furthermore, you should share your teenage years’ experiences with them to see that you have been where they are now.

• Let Them Know You Care

Most times, kids act like they hate their parents, but it is often the opposite. Show them you care for their wellbeing. Tell them how much you love them often. Showing them you care will ensure that the channel of communication is open between both of you.

Your kids might appear strong, but often they are hurting inside. This false show of strength is due to peer pressure. They are told they are strong and pretty by their friends. You should put yourself in their position and see things from their perspective.

When you empathize with your kids, they will feel valued and willing to share their feelings with you.

• Show Them You Are Available to Help

Often teenagers can take care of themselves. Hence, they won’t need your help. However, it is vital for you as a parent to show them you are available to help whenever they need you.

Make your kids realize that everyone needs help once in a while and that is alright to seek help from others. Alternatively, ask for their help in little matters to give the feeling of being wanted.

Importance of Portraying Stereotyped Behavior in Books and Media 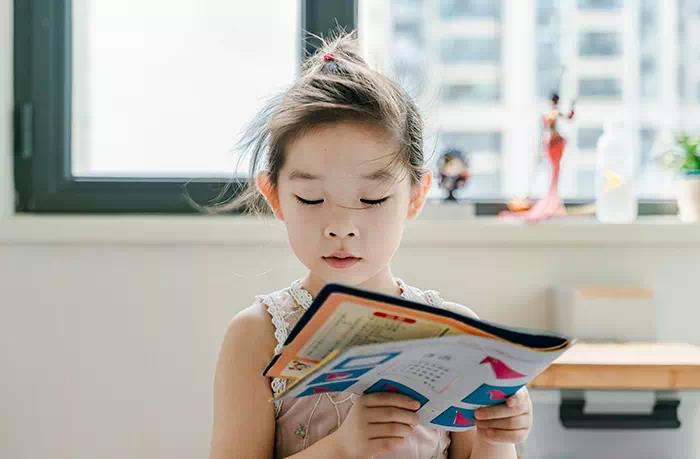 By reading books about gender roles and media use, children will have adequate knowledge of what feminism is all about. The experience they get from books will counter the gender stereotype ideas they see every day.

Children who read books that stand against gender stereotypes have a broad knowledge of careers. These books will help them expand their goals in the future.

Stereotyped behavior can’t co-exist in a society that wants to promote gender equality. Hence, children need to be taught early against the promotion of gender-stereotyped behavior. A good organization that aids this process is the ‘Girls for Gender Equity’. Parents have a significant role to play to change the gender roles definition.

We have discussed some of the things parents can do to fight this problem. Books and media platforms are vital tools, which will provide knowledge about egalitarian vs feminism, for instance, in children. Hence, they will grow up to become supporters of equality among genders.